I’ve got quite a few Raspberry Pi computers (all the model B versions). I thought I’d do a quick comparison and show how to identify them.

From left to right:

It’s easier to tell them apart with the cases off.

It’s pretty easy to tell the Raspberry Pi 1 Model Bs from the B+/Pi 2. The RCA video port and different number of USB ports are easy to identify. Yet the biggest change is the move from full sized SD card to micro SD card.

Turning them over helps distinguish the Raspberry Pi 2. It has its RAM chip on the underside instead of on top of the processor. Telling the first two variants apart is a little trickier. 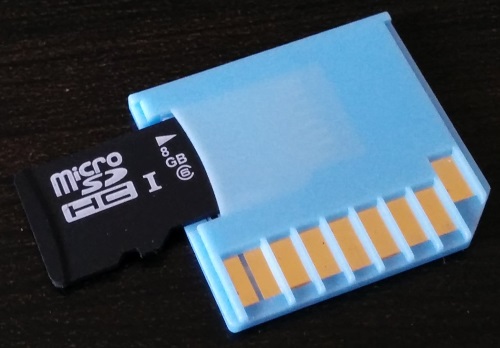 On the subject of SD cards, I use micro SD cards for everything. This provides the greatest flexibility as you can swap the cards between all models of Pi. It requires a passive adaptor for inserting a micro SD card into an SD card slot. I’ve got these stubby adaptors. They have the extra benefit of being almost flush when inserted into the case. With just a small slot to allow removal. 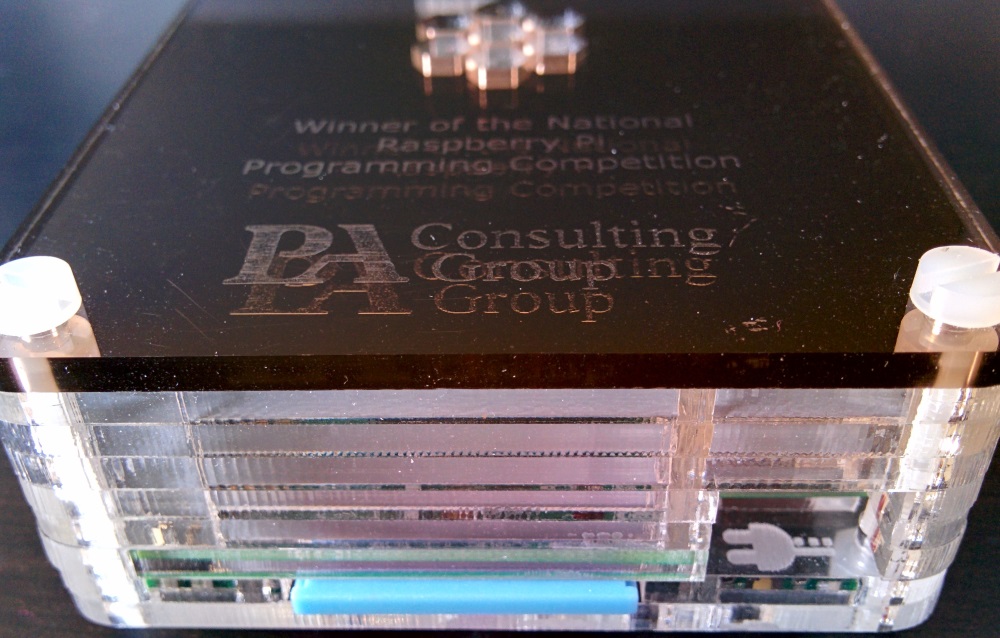 My original models have different coloured audio sockets. Yet the real give-away is the amount of RAM. This is silk-screened onto the chips. 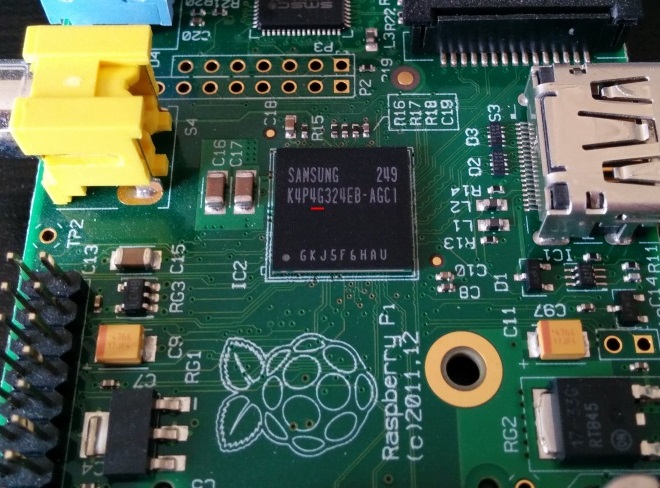 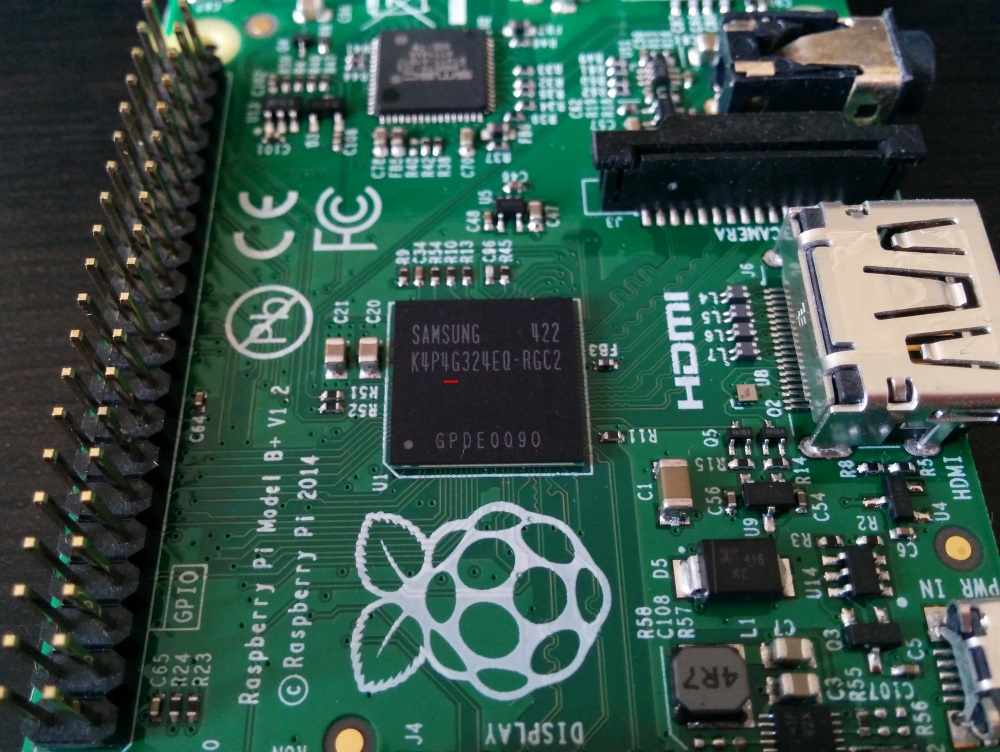 The Raspberry Pi 2 has twice as much RAM (1GB) and a quad core processor (as opposed to the previous single core). It also uses a newer version of the ARM instruction set. This allows more operating systems to run.

It feels so much nicer to use! The first three variants are only usable for dedicated applications. The Pi 2 actually works as a real computer. You don’t feel like you are waiting for it all the time. Lag is much less noticeable. Make sure you use a fast (class 6 or 10) SD card for the best performance.

If you are buying a new Pi go for the version 2. Unless it’s for a specialist battery powered project where the A+ would be useful.