On a recent visit to Stockholm I geeked out for a day and went on a hunt for planets in the world’s largest permanent scale model of the Solar System. We followed this guide but the Wikipedia page is more accurate. I also had a quick look at a data centre in a nuclear bunker.

Here’s the entrance to the data centre in Södermalm. It was shut but you could see quite a lot through the glass door. 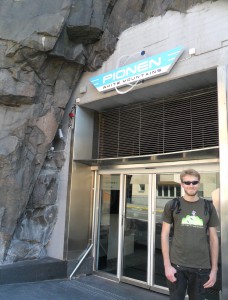 The metro stops for the day going south to north. You get good value out of a T-bana pass.

The Sun is the Globe arena. 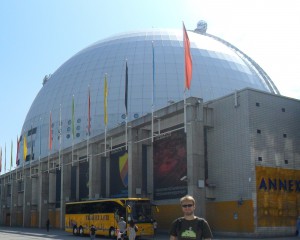 Mercury was inside a locked courtyard but had a hat on.

Venus is now a building site. 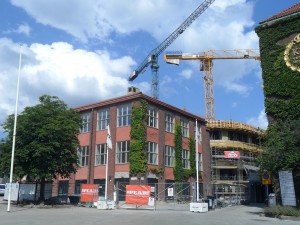 The Earth and Moon are in the ticket hall of the natural history museum. 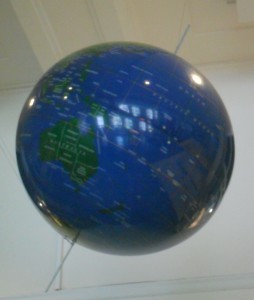 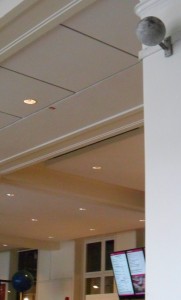 Mars is at the end of the line in a shopping centre. Just at the exit from the metro and easy to miss. 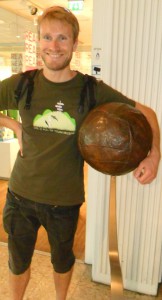 We tried to find Jupiter at the airport (which is made of flowers) but it didn’t seem to be there.

Next time I think a trip to the historic Ytterby quarry is in order. Maybe Venus will be back or we can check out the nuclear reactor at the same place.