As suspected, .NET Core 2.0 has been released. There are also the 2.0 releases of .NET Standard (mentioned previously), Entity Framework Core and of course ASP.NET Core.

There is also a video available (82 min) if you want to watch or download that. Or you can just go and download the SDK.

You may like some extra tooling if you don’t simply want to work in your favourite text editor and at the command line. Visual Studio 2017 Community is probably best if you are on Windows. For macOS there is Visual Studio for Mac and for all platforms (including Linux) you can use the VS Code editor or JetBrains Rider, which is also finally released.

It’s time to properly reveal what I’ve been working on recently. I’ve written a second edition to my book on ASP.NET Core, updated for version 2.0. You can pre-order it here and it will be out soon. 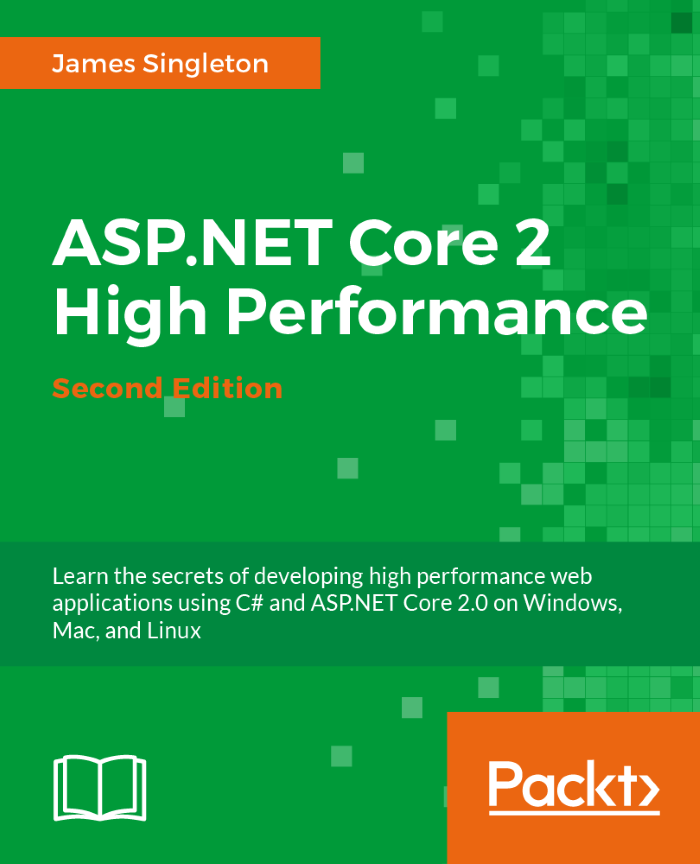 The book includes two brand new chapters. One on what’s new in ASP.NET Core 2.0, .NET Core 2.0, C# 6.0 and C# 7.0. Another on how to get started with .NET Core development on Windows, macOS, Linux, command line and with Docker containers.

Finally, if you would like to see anything added to the ASP.NET Core Library and Framework Support repository then feel free to send a pull request. If you find a NuGet package that does or doesn’t support .NET Core then please raise an issue.

Thanks again to campus MVP for the logos.