When testing a software system or mocking up examples for documentation you often want realistic values, but you shouldn’t simply make these up. You probably know about using the example.com domain in an email placeholder (the subscribe form on Shutdown Scanner shows how this can be used). However, for phone numbers you need to be even more careful, as unwanted phone calls are a bigger nuisance than unwanted email.

When picking an example number you should chose one that is guaranteed to not be owned by anyone. Wikipedia lists some of the problems if you don’t. This number might be for documentation or for entering into a form that unnecessarily requires one (I’m looking at you PayPal).

In the UK you can use the officially reserved telephone numbers for drama use. If you want to see where there are then this page is useful and the site is also great for postcodes. There are equivalent reserved numbers in other countries and this site will generate them for you (including for the UK).

Sometimes you want a phone number that you can use but you don’t want to provide your real number, perhaps for security or privacy reasons. You may want to always own the number, so it won’t be given to someone else if you get a new one for your phone. Or if you give out your normal number freely, you might want a secret one that can’t be used as a selector by a fraudster. Maybe you don’t even have a phone.

Unfortunately, an increasing number of services (including bank and government websites) assume you have access to a phone. And more worryingly, that access to this phone number can help prove your identity.

A recent coinbase blog post has this poignant statement at the end:

The assumption that control of a phone number is sufficient proof of identity is false.

If you’ve tried to enable two factor authentication for Facebook you’ll see that you need to give them your mobile number. You may not want to do this, especially if you managed to solve the WhatsApp/Facebook data sharing opt-out puzzle recently. You also need a phone number for encrypted chat services such as Signal. 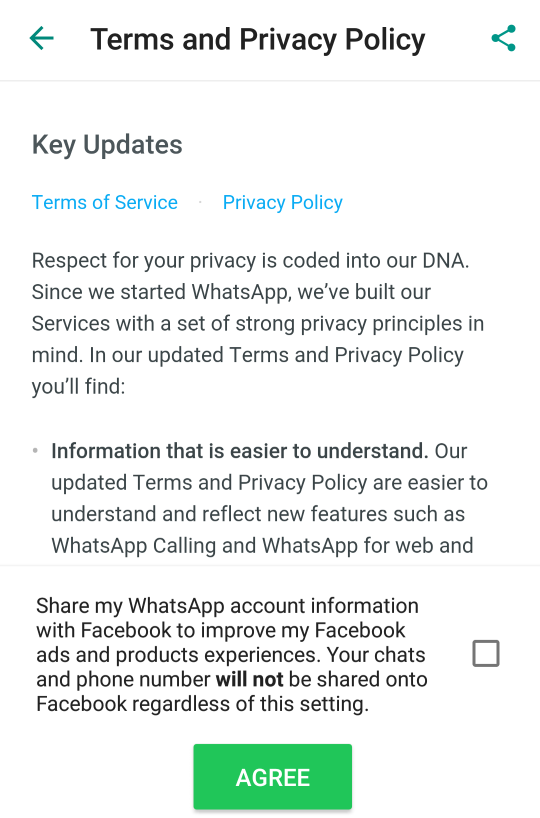 There are a couple of different services that allow you to buy a number with Bitcoin. Or you could roll your own with one of the many SMS APIs.